We’re in the middle of marketing efforts here at Win-Vector, and I’ve just spent a few hours going through the Win-Vector blog so I could update our Popular Articles page (I have to do that for Multo someday, too). 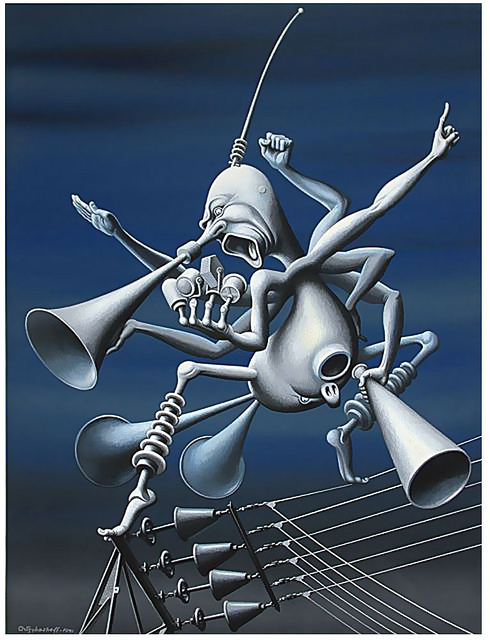 As I went through the blog, I had a number of thoughts:

I can’t take credit for all that. The Win-Vector blog is John’s baby; he started it way back in July of 2007, and as it’s his only blog, it’s his primary mode of expression (Facebook for cooking, Win-Vector for the techy stuff). He writes more of the posts than I do. But the blog has been good for some of my hobby horses, too.Note 1

The excuse for the Win-Vector blog is that it’s “marketing” for the company. And it is; we promote ourselves sometimes: our company, our book, our video courses. But mostly it’s here because we wanted a place to talk about what we care about, and a place to share things we thought would help other people.

So many people have been bullied into believing that they must have a blog or other social media presence for themselves or their company, that giving people “content” (there’s that word again) will translate into business, into money. Except for you can always tell a blog where they’re just going through the motions, because it will be full of reposts and platitudes, and not a lot of themselves (except the promotion of products or services).

The blog is a lot of work; it takes up a lot of time, and not all of it has turned into money. On the other hand, it did turn into an invitation to write a book, and another one to create a video course. And the other day, a friend of mine, who brokered an engagement between us and his group, told me that his boss just had a meeting at one of their client companies, call them X, where she told someone about our new project. And whoever she was talking to said, “Oh, Win-Vector? I know them. They’re good!” As far as I know, we don’t personally know anyone at X, so I’m guessing it’s someone who reads the blog. That’s pretty cool.

I’m just saying, you have to do it because you want to do it, and because you really think you have something to say. Because otherwise, people can tell.

Note 1 Mainly, the ongoing peeve of my professional life: too many technical people are lousy communicators. Anyway, that’s not the point of this post; I wrote about this a long time ago, here, if you’re curious about what I think in that regard. ↩